C.P. Cavafy - Recitation and Singing
By the Cavafy Team of the Ano Syros Cultural Association

Cavafy Team lead by Babis Koulouras, was formed in the summer of 2006, aiming to promote the poetry of the great Greek poet C.P. Cavafy.

Many people of culture consider this project, which has been performed more than 50 times in Greece and abroad, as one of the most complete approaches to the significant Alexandrian poet’s work.

The Team performs for free and in case of any fee, it is being donated to organizations with social and charity activities.

The Cavafy Team and its leader Babis Koulouras have been awarded for their cultural activity by the Greek community organizations, by UNESCO and by the Peloponnesians Club of Syros. They have also been awarded the Paul Harris Fellow Award by the Hermoupolis Rotary Club. With a unanimous Municipal Council decision they have been awarded the Golden Metal of Syros-Hermoupolis, and have been proclaimed by FORUM 20.21 as Ambassadors of the Cyclades candidacy for the European Capital of Cultural of 2021.

The project has been performed in the poet’s house in Alexandria Egypt, in the Arts Centre of Alexandria Egypt, at Kini Syros under the August full moon, in the Ancient Theatre of Samos, at Exombourgo Tinos Festival, in Syros Apollo Theatre, in the Posidonia Syros Tsiropina Palace, as well as at the islands of Andros, Ios, Thira, Naxos, Amorgos, Serifos, Myconos, Paros, Shoinousa and Tinos. Furthermore there have been performances at the Athens Roman Forum, the “Dionisios Areopagitis” amphitheatre in Athens, the Athens Concert Hall, the Constantinople’s Patriarchal School of the Nation (attended also by the Ecumenical Patriarch Vartholomeos), Evgenidis Foundation in Athens, the archaeological site of Delos, the University of Helsinki, New York, Boston, the Granada Concert Hall, the Musical Documentation Center of Andalusia, the International Music Festival of Ubeda in Andalusia, the Castello of Rhodes, the Delphi Archeological sites, Ioannina, Karditsa, the Kiveli Institute in Syros, the Thessaloniki Concert Hall, Harvard University, Brussels, Stockholm, Patra, Heraklion Creta, Milos island, Paleo Faliro, Patmos, Sydney and Adelaide.
London, Cyprus, Ithaki, Cephalonia, Berlin, Melbourne, Canberra and the Piraeus Municipal Theatre, will be the next stops for this project.

The performance, which lasts 90 min. approx., is directed by Babis Koulouras. 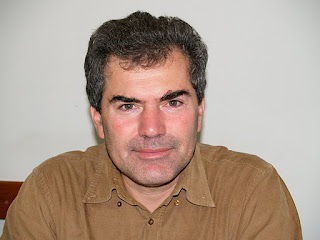 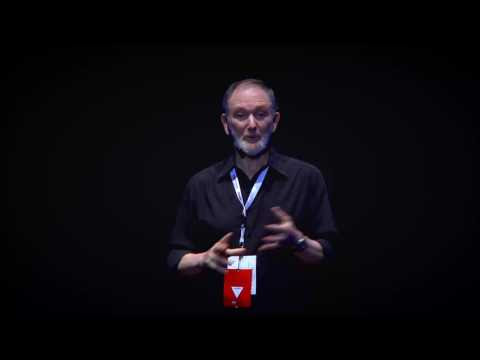 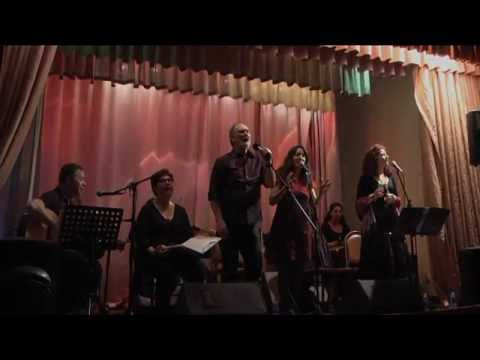